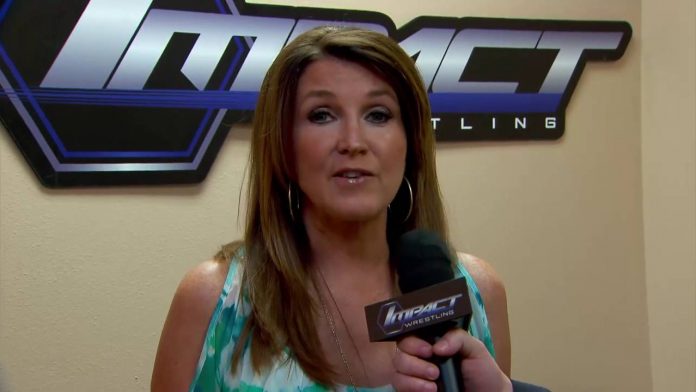 During the latest episode of “Refin’ It Up with Brian Hebner,” Hebner was asked about the criticism that Jeff Jarrett receives for the decline of TNA Wrestling.

Hebner doesn’t blame the TNA Founder, but rather its President Dixie Carter.

“I don’t know exactly what truly happened and didn’t happen, and whatever that may be. But ultimately, in my opinion, I think we all, no matter what, have to go back to the mismanagement run by Dixie Carter.”

“You know, I just think that it all crumbled down on her because she was a mark. That’s basically what it is. She was a mark and I guess just didn’t get it,” he said.

“So to answer your question, I’m not the guy to ask unless you just want an opinion, which opinions are like a**holes. Everybody’s got one. Is Jeff the downfall of TNA? No, I don’t think that. Absolutely not.”