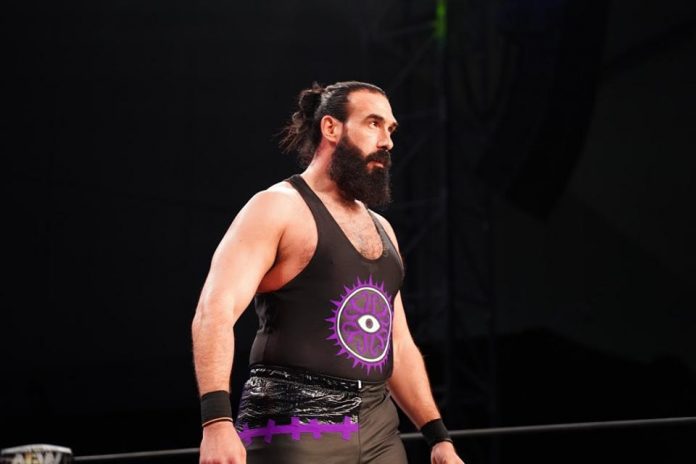 In a new edition of Being The Elite, Brodie Lee poked fun at WWE banning talents from using 3rd party platforms. During a recent interview with WrestlingInc.com, Lee admitted that he enjoyed getting a reaction from people with his parodies of Vince McMahon earlier this year:

“I have no problems with that whatsoever. I rather enjoy that and the thought of me, little old me, affecting someone there, that’s OK with me.”

Lee also noted that he cut back on spoofing McMahon for a reason:

“I didn’t want to be seen as that that bitter ex-employee. I don’t want that label on me whatsoever.”