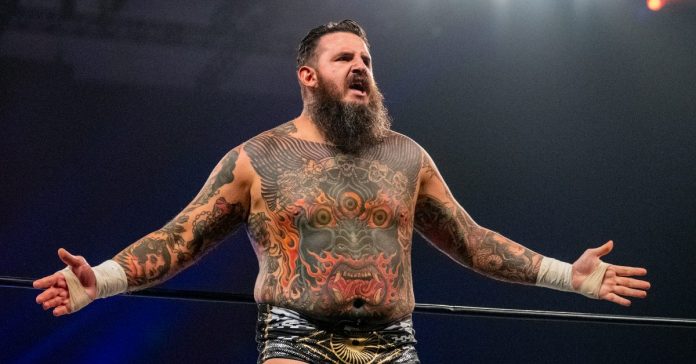 The House of Black member recently appeared as a guest on The Sessions podcast with Renee Paquette for an in-depth interview.

During the discussion, the AEW star spoke about his temporary absence and named which matches he has had in the promotion thus far that he feels have really helped his career.

“I didn’t want to take a break,” King said of his recent hiatus. “Because I felt like I had a lot of momentum at the time.”

King continued, “But not just that, I felt like I was really getting in my groove in AEW and really showing who Brody King, the professional wrestler, was. I got to wrestle Darby [Allin] twice, I got to wrestle Jon [Moxley]. I feel like those three matches really put me on the map.”

Check out the complete Brody King interview at Apple.com. H/T to WrestlingInc.com for transcribing the above quotes.