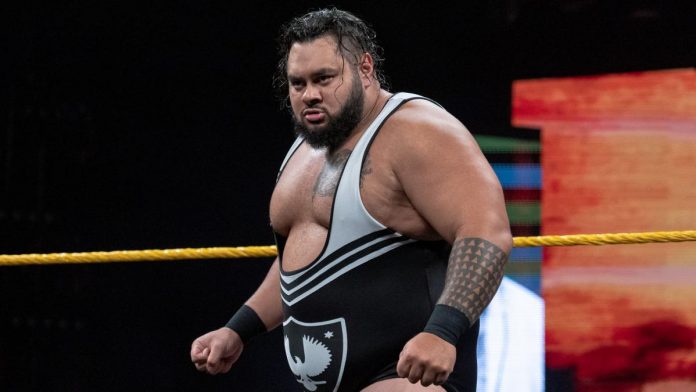 NXT’s Bronson Reed took to Twitter last night to knock Tommaso Ciampa and Johnny Gargano for their show-closing in-ring segment with Triple H. He compared the segment to a UFC President Dana White overseeing a weigh-in with featherweight fighters.

Reed tweeted video from the segment and wrote, “This is like when @danawhite does the weigh ins with the featherweights. Cute. #WWENXT #BIGBRONSONENERGY”

As noted, Triple H announced last night that Ciampa vs. Gargano will take place in an empty building during the April 8 NXT episode.

This is like when @danawhite does the weigh ins with the featherweights.