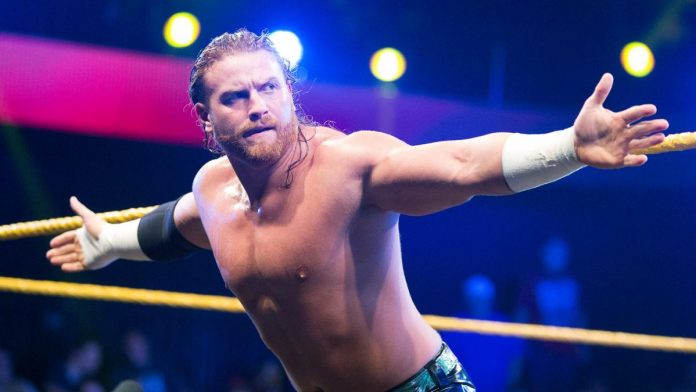 It looks like former WWE Superstar Buddy Murphy (now known as Buddy Matthews) may be debuting for Impact Wrestling soon. Impact Executive Vice President Scott D’Amore was recently on one of Jade Chung’s Twitch streams, seen below with George Iceman and X Division Champion Josh Alexander, when he said to tune in this Thursday when Buddy premieres for Impact. Iceman then indicated that he will announce Murphy’s signing during his “Iceman’s Intel” segment on Thursday’s Before The Impact episode on AXS.

Murphy apparently referenced the reveal when he posted a “man shrugging” emoji, seen below.

As we’ve noted, Impact was looking to make a strong play to bring Murphy in, while AEW also had interest in signing the former WWE Cruiserweight Champion and former RAW Tag Team Champion. Murphy was released from his WWE contract back on June 2, and will become a free agent when his 90-day non-compete clause expires on Tuesday, August 31. Due to the non-compete, it’s likely that his signing will be announced this Thursday, and that he will debut some time in the next few weeks, but nothing has been confirmed as of this writing.

Besides the name change, Buddy recently launched a website with merchandise at www.secretnomore.shop. He’s also now taking bookings for serious inquiries only via bookings@secretnomore.net. For those who have missed them, below are a series of vignettes that Murphy started posting to his social media accounts earlier this month.

Stay tuned for more. Below are the related posts: 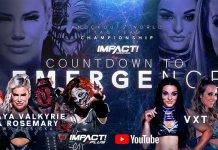 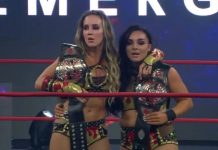