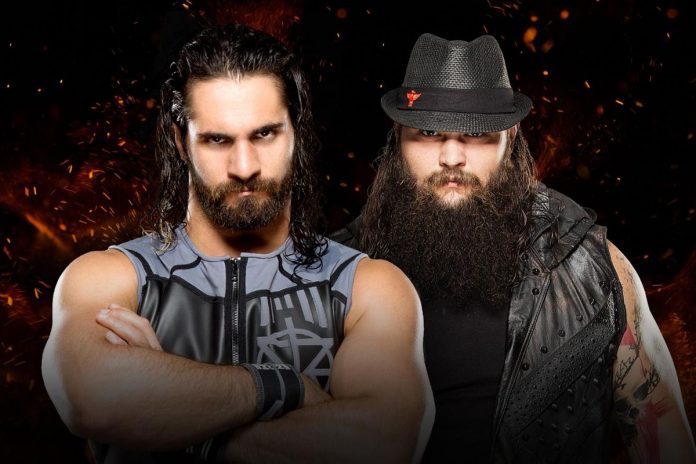 During the latest edition of Busted Open Radio, Bully Ray discussed the Seth Rollins vs. Bray Wyatt match at WWE Hell in a Cell:

“There were so many points in that match that they backed Seth Rollins into a corner where it was almost impossible for him to look good.”