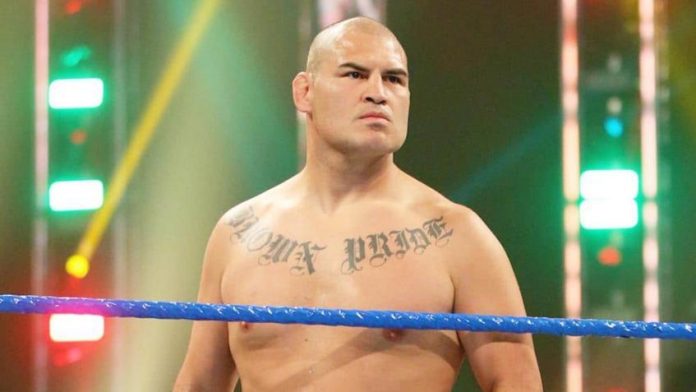 The plea hearing in Cain Velasquez’s attempted murder case in California will not take place until August 19th.

According to MMA Fighting, there will be motion hearings before his formal plea hearing, which was scheduled for August 5th.

After getting involved in a shooting in late February, Velasquez is currently being held on 10 charges. After Harry Goularte was released out on supervised release despite being charged with a felony of lewd and lascivious behavior and later returned to jail, Cain pursued him. Goularte was accused of molesting a close relative of Valesquez.

Goularte, his mother, and stepfather were in the car when Velasquez allegedly opened fire, hitting Goularte’s stepfather in the process. Police then discovered a 40-caliber semi-automatic handgun in Cain’s truck with two 10-round magazines, eight of which were empty. He is accused with first-degree attempted murder, numerous counts of assault with a deadly weapon, as well as shooting an occupied car. He might spend several years in prison if found guilty.

According to TMZ, Goularte, his company Certified Custom Concrete, his mother Patricia Goularte, her company Patty’s Childcare, and his stepfather Paul Bender have all been named in a hefty lawsuit.

According to the court documents, Goularte was occasionally left alone with the victim in the toilet and the playhouse outdoors, and he had “daily access” to the children being looked after at his mother’s daycare centre. Goularte is charged with stripping the victim’s clothes,  touching the victim’s scrotum and penis, and exposing himself to the child.

On September 6th, a conference on case management will serve as the first court appearance for the complaint. On September 20, Goularte is scheduled to return to court for a preliminary hearing in his criminal case. If found guilty, Goularte may spend up to eight years in jail and/or pay a $10,000 fine.