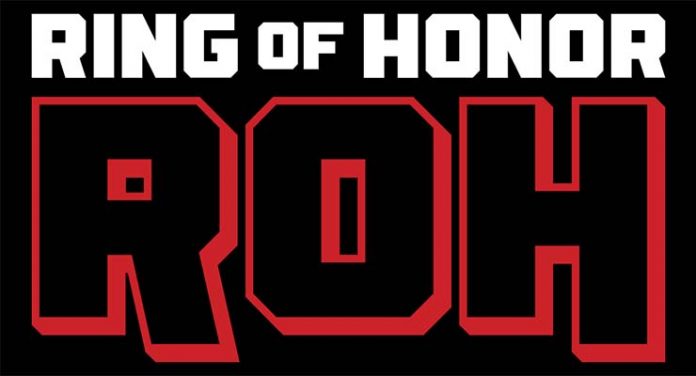 Caprice Coleman recently spoke with the folks from Sports Illustrated for an extensive one-on-one interview.

During the discussion, the familiar voice to Ring Of Honor fans spoke about being what he calls the “Swiss Army Knife of Pro Wrestling,” as well as how the ultimate test is staying true to himself.

Featured below are some of these highlights where he sounds off on these subjects.

On considering himself to be the “Swiss Army Knife of Pro Wrestling” due to his versatility: “AEW sees me as a commentator for Ring of Honor; the NWA sees me as a wrestler. They both expect a high level from me, and that’s what I want. That’s why I put all these years into it. Some people call me the Swiss Army knife of pro wrestling. That versatility is something I earned.”

Check out the complete Caprice Coleman interview by visiting SI.com. 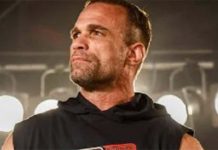 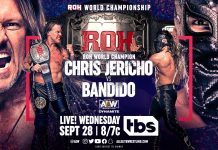