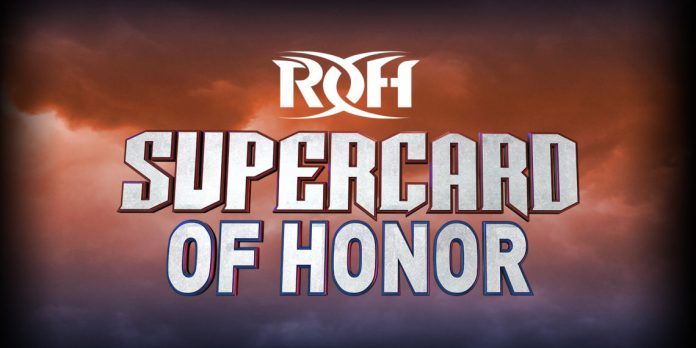 Caprice Coleman recently appeared as a guest on Da Podcast for an in-depth interview covering all things pro wrestling.

During the discussion, the ROH commentator spoke about not being booked for the ROH Supercard of Honor event.

On why he was not booked for Supercard of Honor and how Ian Riccaboni fought to get him at the commentary table: “When we did the first pay-per-view, Supercard of Honor, I wasn’t booked to be on that,” Coleman told “Da” Podcast. “Riccaboni was booked to be on that and he was pitched different color commentators that wasn’t me. Some good names. Riccaboni stuck up for me. That’s my brother, for real. Over the years, he’s proven himself to me on multiple occasions that he has my back and I have his. He stuck up for me at a time when he didn’t have to. He was like, ‘Give Caprice Coleman a chance, give him an opportunity.”

On how Supercard of Honor was basically his tryout for new ROH owner Tony Khan: “Supercard of Honor was like my tryout for AEW. Riccaboni and I went in there and did us, we did what we normally do. It caught on and it was like, ‘Dang, who is Caprice Coleman?’ It took that for them to see, ‘Wow, he does have something.’ It made me feel some kind of way that it took that, but what really made me feel confident in what I have is when Ring of Honor broke up, and I had to fend on my own in AEW and the opportunities that I got and the response from fans writing in, ‘Caprice Coleman is awesome.’ To see that I’m great with Riccaboni, but I can also stand on my own because he can definitely stand on his own. It makes me see that the gifts God has given me that I can stand on my own on commentary, in the ring, producing, whatever I’m doing. In those aspects, it made me respect that and grateful to have the call in AEW that I’m part of the team going forward.”

Check out the complete interview at Soundcloud.com. H/T to Fightful.com. 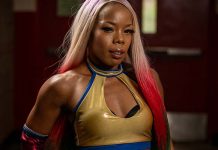