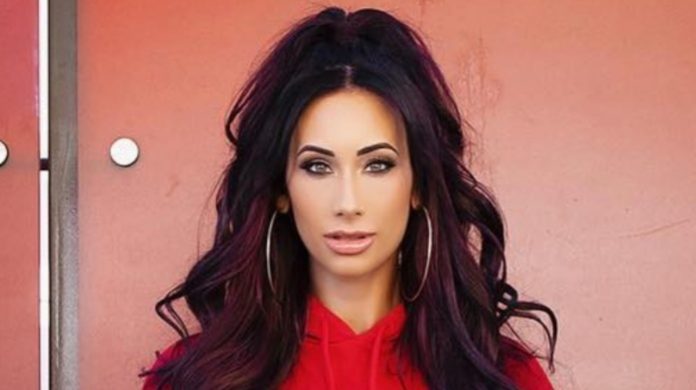 During an appearance on the Bellas Twins’ podcast, Carmella commented on her relationship with Corey Graves and accusations from Graves’ wife:

“Let me just say that I would never wreck someone’s home. That is not the life I’m about. Never in a million years would I do that. I don’t care how hot the guy or how in love I think I am, that absolutely did not happen. I did not wreck a home!”

Carmella also commented on the rumor that she was dating John Cena:

“That is the most insane rumor. It was when I had broken up with my ex and we had been seen out in a bar in Tampa, and they just assumed he was with me.”