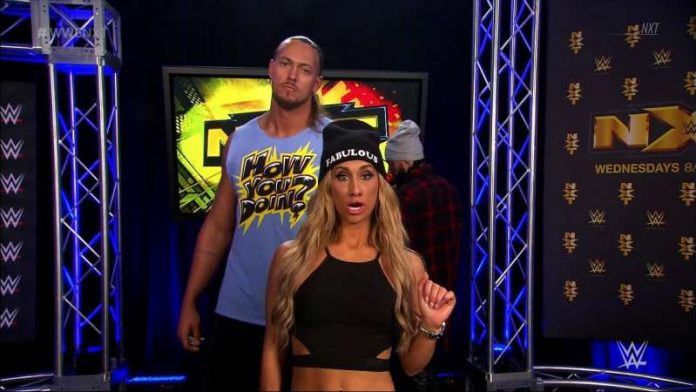 – Carmella announced on Instagram over the weekend that she and Big Cass bought a new home.

We bought a house! ??? @bigcasswwe

While Carmella still looks for the right time to cash in her Money in the Bank contract, Cass is currently on the shelf with a torn ACL that could keep him out of action for up to nine months. He sustained the injury the night after SummerSlam during a match against Enzo Amore.