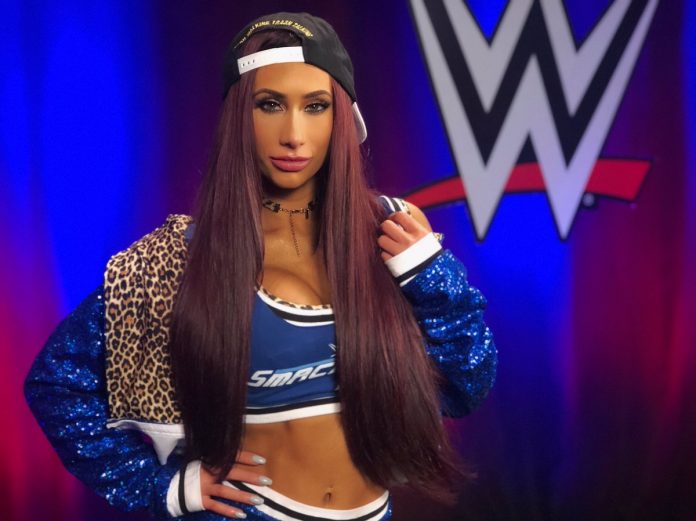 Last Tuesday on SmackDown LIVE, Charlotte Flair, Becky Lynch, and Carmella all staked their claims to Triple H as to why they would be most deserving to face off against SmackDown Women’s Champion Asuka. All three Superstars will now get their chance as they’ll square off in a Triple Threat Match tomorrow night on SmackDown LIVE and the winner will move on to face Asuka for the title in Phoenix, Arizona on January 27.

Charlotte and Becky both feel they should be SmackDown Women’s Champion, but aren’t because of Ronda Rousey’s interference in their match against Asuka at WWE TLC: Tables, Ladders & Chairs. Carmella, who reigned as SmackDown Women’s Champion for 130 days in 2018, has victories over Flair, Lynch, and Asuka, and believes that puts her right in line for another title opportunity.

Ahead of tomorrow’s match, Carmella explained why she’s overlooked and underestimated.

I’ve been overlooked and underestimated since day one. But I’m out here doing the damn thing! PERIODDDTTTT! pic.twitter.com/1FKzkq1n4i