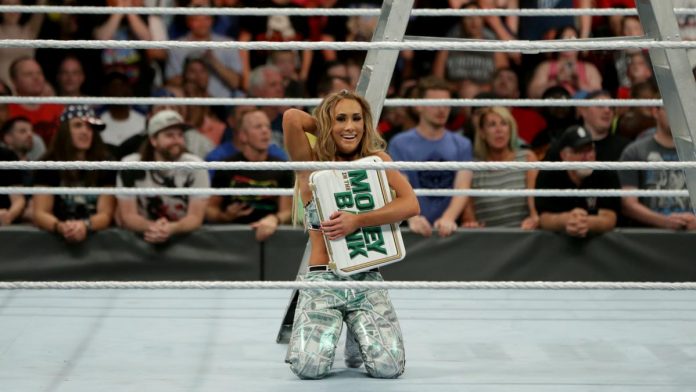 WWE has loaded up next week’s show from San Diego in addition to the title match between Lana and SmackDown Women’s Champion Naomi. Below is the updated card for next Tuesday:

* Lana vs. SmackDown Women’s Champion Naomi with the title on the line

* Zack Ryder & Mojo Rawley vs. SmackDown Tag Team Champions The Usos. The Hype Bros. will become the new #1 contenders if they win this non-title match