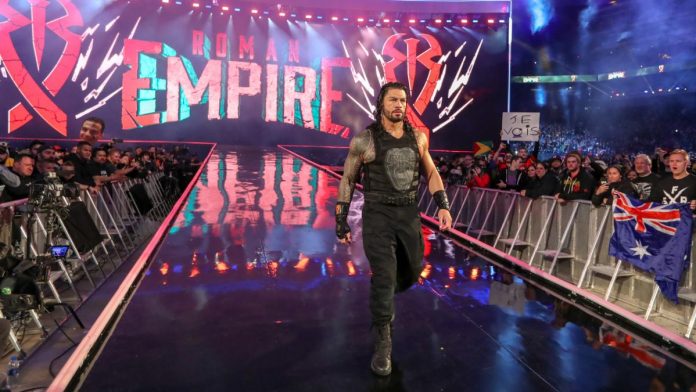 Below is video from the match:

– As noted, Friday’s WWE SmackDown main event saw Carmella become the new #1 contender to SmackDown Women’s Champion Bayley by winning a Fatal 4 Way over Naomi, Alexa Bliss and Dana Brooke. Carmella took to Twitter after the match and reacted to the big win.

You can see Carmella’s full tweet below, along with video from the match. There’s still no word yet on when Bayley vs. Carmella will happen:

I’m back, baby. You’re looking at your number one contender. 🤑 #SmackDown pic.twitter.com/MDyjtXDsNm