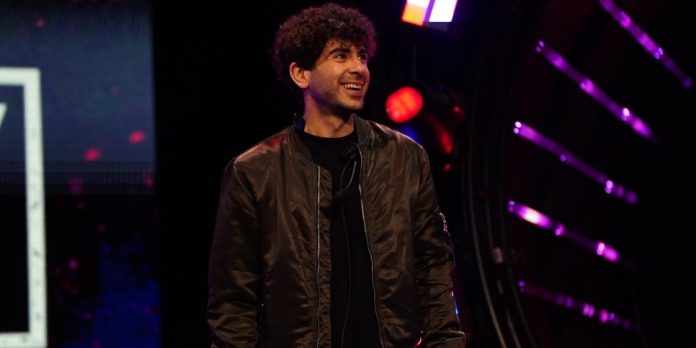 Cary Silkin, the former owner of Ring of Honor (ROH) before Tony Khan of AEW purchased the promotion, made an appearance on Busted Open to discuss the current state of the company following the transition to new leadership.

Silkin claims that the company’s two pay-per-view events that Khan has been in charge of have not yet reached their full potential.

“No, not yet. Maybe Tony Khan will hear this and not be happy with what I said … He’s got so many people there that he’s going to use contracted AEW guys as opposed to bringing in Dalton Castle regularly or bringing in a Matt Taven or whoever else. Hopefully some of these guys who are fringe but worthy wrestling talent like Taven, like Mike Bennett, other guys have signed with Impact already.”