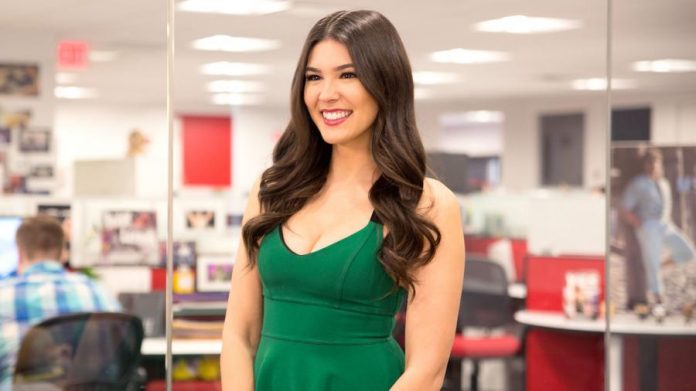 Former WWE on-air personality Cathy Kelley has fans speculating on a possible return as she took to Twitter during Monday’s RAW and wrote, “see you soon.”

That led to fans speculating on a possible WWE return or special appearance during WrestleMania 37 Week, or some sort of new project for Kelley. Kelley left WWE in February 2020 after signing with the company in February 2016. She later noted that the brutal WWE schedule was hard to deal with, but she did leave WWE on good terms.