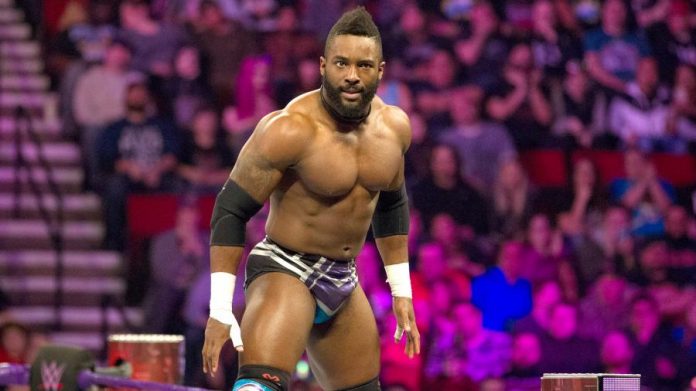 In an interview with of Alex McCarthy of TalkSport.com, Cedric Alexander responded a report from Dave Meltzer of F4WOnline.com that Vince McMahon wanted to “bury Cedric Alexander back in September:

“Of course (it annoyed me). When you hear things like that, it doesn’t help my brand, you know what I mean? Regardless of how you feel about it, whether you think AJ buried me or not – it was fine. I knew what it was! It was great matches, I got to show a lot of my personality and my in-ring style.

A loss isn’t a burial. It’s AJ Styles, how is that a burial?! He’s one of the holy trinity’s of wrestling to me [with Samoa Joe and Christopher Daniels] so to lose to essentially a wrestling deity is fine by me. I read comments like ‘Cedric is great but they’re burying him’ but it’s like, you must have checked the match out then? It was good, right? You can’t get buried losing to AJ. You just can’t.

There’s a reason they’re putting me in the ring with AJ Styles.

Working with Paul Heyman has been a dream come true and something that I never really thought would happen. Because he’s like the godfather of ECW, I thought I’ll never be his type of ECW guy. Oh, he’s Brock’s advocate? He’s a Brock Guy, there’s no may I’ll get to work with Heyman.

But talking to him and picking his brain has helped me tremendously. He’s helped me with my in-ring work, my confidence and just bring more comfortable as an all-rounder. I love it.”