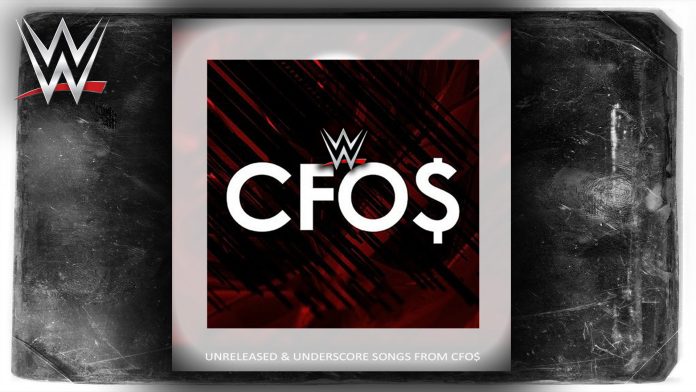 – Music duo CFO$ shot down rumors that they were no longer working with WWE:

Rumor going around that we're no longer working with WWE…FAKE NEWS! ?

– Sami Zayn announced on Twitter that the mobile health center that he crowdfunded for to be made available in Syria has officially launched. He sent out the following tweet:

Tears of joy on the proudest day of my life.

Our mobile clinic in Syria is up & running!

– In this video, Zack Ryder goes on a Star Wars action figure quest in honor of “Force Friday.”