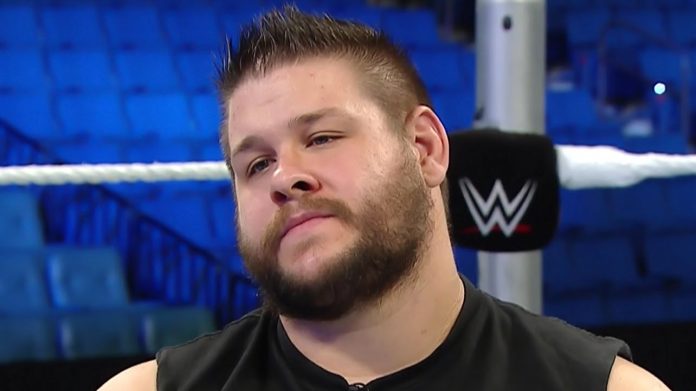 – Below is video of WWE Champion Jinder Mahal talking to Renee Young and WWE Hall of Famer Booker T after his win over Randy Orton at last night’s Money In the Bank pay-per-view. Jinder says Orton is a 14-time champion but he made a rookie mistake when he turned his back on him. Mahal says that’s why Orton lost.

He says Orton became WWE Champion for the first time when Jinder was in high school, and Orton is now past his prime. Jinder says he’s not even entering his prime and that’s a scary thought as he’s only getting better every week. Jinder says he’s getting better every week and he intends on being a longtime champion. Jinder says he’s going to beat Orton’s record, John Cena’s record and WWE Hall of Famer Ric Flair’s record. The Modern Day Maharaja says he is the hardest-working man in WWE and when someone out-works him, he will give them the title but until then he will reign.

"I am dangerous, dangerous competitor and @RandyOrton turned his back on me… that's why I'm CHAMPION!" – @JinderMahal #TalkingSmack #MITB pic.twitter.com/IgcoyEpPtL

– WWE United States Champion Kevin Owens may have suffered some sort of leg injury in the Money In the Bank main event last night, which saw Baron Corbin win the briefcase, according to F4Wonline.com. Owens was helped to the back after the match and looked to be hurting. We will keep you updated on his status.

– Lana tweeted the following on her loss to SmackDown Women’s Champion Naomi at the MITB pay-per-view last night:

I'm not the best, I have much to learn, but I'll continue to push myself to prove my doubters wrong.Regardless I'm still the MOST #Ravishing

Regardless @CarmellaWWE is a HUGE cheater with @realellsworth! #MITB match & now my match ! @NaomiWWE this was NOT a FAIR match !