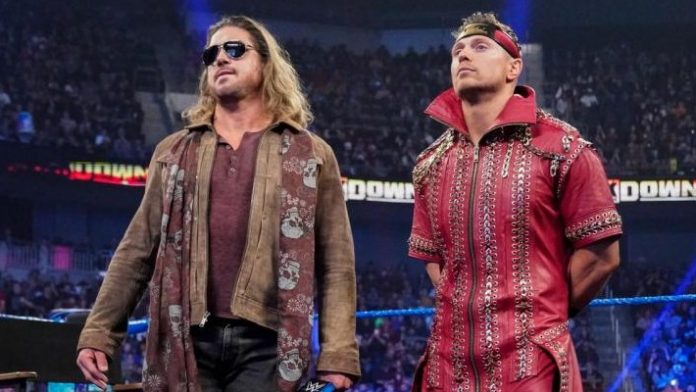 WWE announced the following for next Friday’s Smackdown episode, which was taped earlier this week at the Performance Center:

Stay tuned for more announcements on next week’s Smackdown.