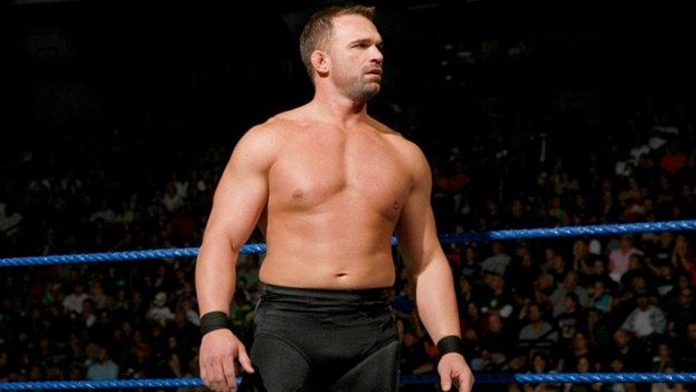 Former WWE Superstar Charlie Haas made his Impact Wrestling debut at Sunday night’s tapings in Dallas, TX as he confronted and brawled with Josh Alexander that was supposed to lead to a match later in the night.

Haas was hurt at the show and stretchered out of the building. You can check out the full spoilers here.

I'm hearing Charlie Haas was stretchered out of the IMPACT tapings. Hoping he's okay and will work to get an update

In recent years, Haas has been competing on the independent scene as he is the current the SWE Heavyweight Champion 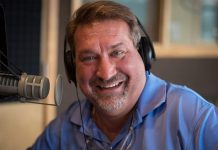 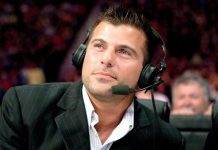