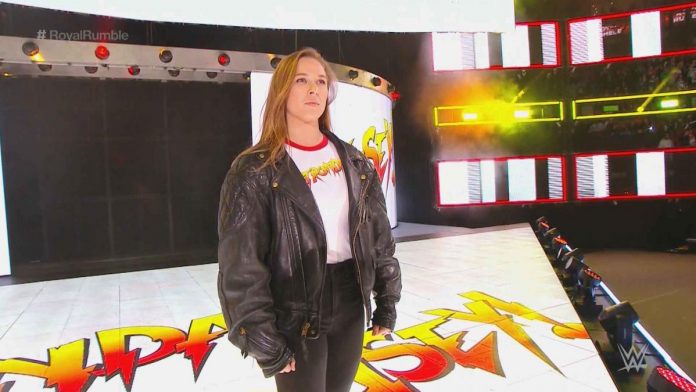 As previously noted, Ronda Rousey released a YouTube video and commented on wrestling being fake:

“Wrestling is scripted, it’s made up, it’s not real. None of those b**ches can f**king touch me. The end.”

Charlotte Flair responded to Rousey’s comments with the following:

“Can someone please remind Captain Badass here that her last two fights before coming to WWE ended with her unconscious and sobbing in the cage? Four years ago, you were untouchable. Now? Not so much. You’re a class act, @RondaRousey ?”

Liv Morgan also commented on what Rousey had to say: