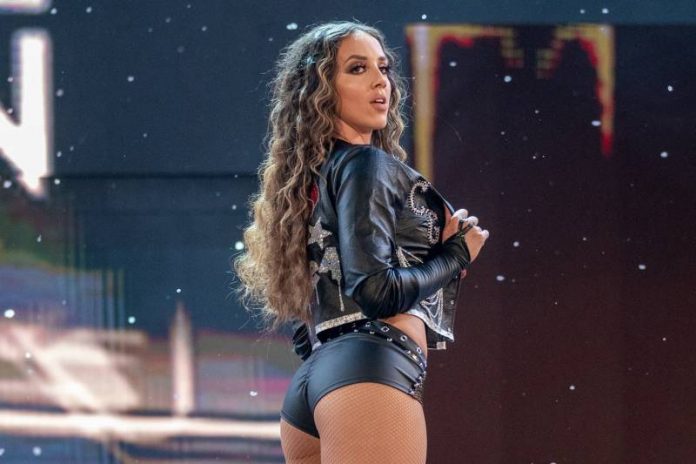 During an appearance on Busted Open Radio, Chelsea Green talked about how she handles the negativity on social media compared to Matt Cardona:

“I already know Matt is going to say he doesn’t care. And I get that. I never thought I was sensitive. But in this weird world, yes, you do have to think for just a split second ‘is this going to ruin my entire career?’ Because we’ve seen that. In 2020 we saw. People lost not only their jobs, they lost their partner, they lost their homes, they lost any opportunity to be in the entertainment industry. And that’s real. That’s not just fake f*****g Twitter world. That’s real life. Perception is reality on Twitter, so you have to be social careful. Do what you want to do, but I feel you just have to give it that extra thought in 2021. ‘Will this ruin my whole f*****g life?’

“We are humans and so of course, when we see that one negative comment, that’s going to get to us. It’s just a matter of how you respond. Do you respond? Well he (Cardona) f*****g responds! I try not to respond but he’ll always respond!” 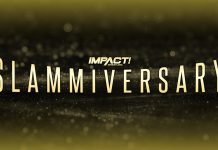 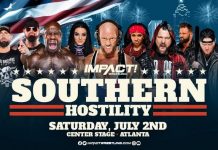 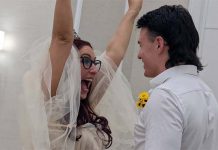