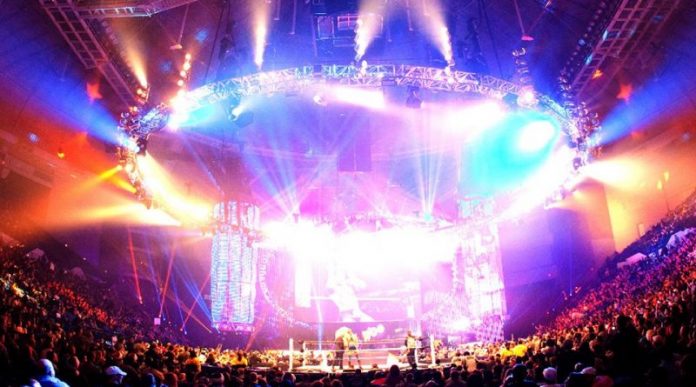 – David Benoit, son of Chris Benoit, was in attendance at Friday night’s WWE live event in Edmonton, Alberta. Here is a photo he posted on Twitter:

Im back at @Wwe Edmonton pic.twitter.com/b6NIC6gNRW

– The Velveteen Dream (Patrick Clark) revealed on Twitter that his finishing move is called the Purple Rainmaker. This resulted in some backlash from New Japan Pro Wrestling fans that accused him of ripping off Kazuchika Okada’s Rainmaker and Dream issued a response, “They Have Wrestling in Japan!?”

In Case U were Wondering…..

That Elbow is called