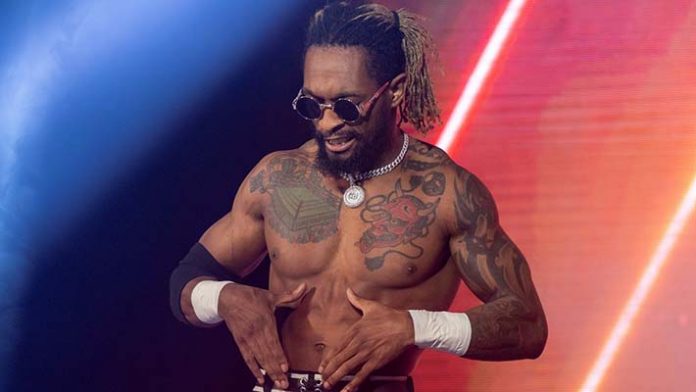 Chirs Bey recently appeared on Tommy Dreamer’s The House of Hardcore Podcast to discuss a wide range of topics. During it, he was asked what his experience was like working for WWE and how it led to him signing with Impact Wrestling full-time.

“It was awesome. I did extra with them two or three times before that. I think the time before that, I had made up my mind that what I really wanted at this point in my career was to sign with Impact Wrestling,” he said.

“I knew that after the second time that I did extra work with WWE where I was just like, ‘You know what man? I’ve been in the Impact locker room a couple of times now, and there’s something about that locker room, something about that family, that I want to be a part of right there. I feel like that’s the place for me.’ So I kind of made that decision.”

“So when the 205 Live thing got presented to me, all I could think was, ‘This is all I ever wanted all my life since I was young.’ When I thought about wrestling, I wanted to be a WWE Superstar originally. I didn’t understand how many great platforms of wrestling were out there.”

“Impact was at a state where people didn’t like it. I didn’t know what was all out there until I actually got in the business and I saw it for myself. So by that point, I realized that there was much more, and WWE wasn’t going to be my be all and end all, but it’s still something that you want to check off your list.”