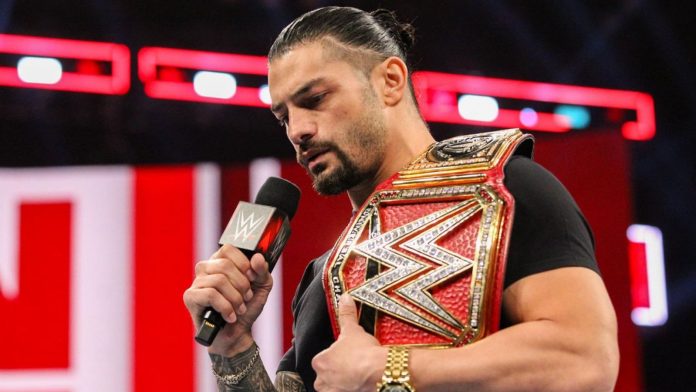 In an interview with Chris Van Vliet, Chris Jericho commented on how Roman Reigns is doing with his leukemia battle:

“I talk to him quite a bit. I got a group text with him in it. I text him on the side quite a bit. He always seems to be doing well in good spirits.”

“He’s a great guy and I know a lot of people over the years a lot of people have bagged on him, but he’s the wrong guy to bag on because he is a sweet guy, funny, works hard, big heart. So we love him and I think it’s just a matter of time before he comes back, but more importantly, that he stays healthy for his family, for sure.”