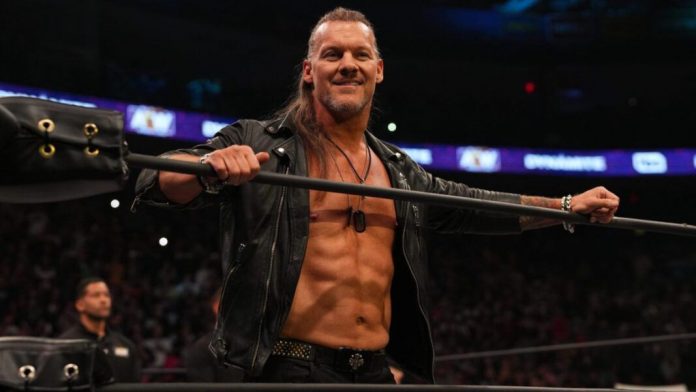 Chris Jericho has filed to trademark two names this month.

USPTO (United States Patent & Trademark Office) records show that Jericho filed to trademark “The Wizard” on May 5 and “The Watch” on May 6.

Jericho began calling himself a wizard after hitting Eddie Kingston with a fireball to the face on AEW Dynamite last month.

The following use description was included with each name: