On a recently edition of Talk is Jericho, Dr. Luther discussed his audition to be the Exalted One. Chris Jericho explained to Luther that he likely didn’t have a chance to play that role as the Young Bucks already had someone in mind for that role. Jericho mentioned Matt Hardy, who everyone assumed would become the Exalted One, as a possibility, and of course Brodie Lee. Jericho also revealed their original choice:

“I think right off the bat, the Bucks were like, we want, I think the original plan was Marty Scurll to be the leader of the Dark Order, and then they wanted Matt Hardy, which then morphed of course to Luke Harper. So I think that you were out of the equation because they had other guys in mind.”

You can check out the podcast below:

WWE PWMania.com Staff - 09/25/2020
As noted earlier, it looked like RETRIBUTION members Mia Yim and Mercedes Martinez will be using the names Reckoning and Retaliation after WWE recently... 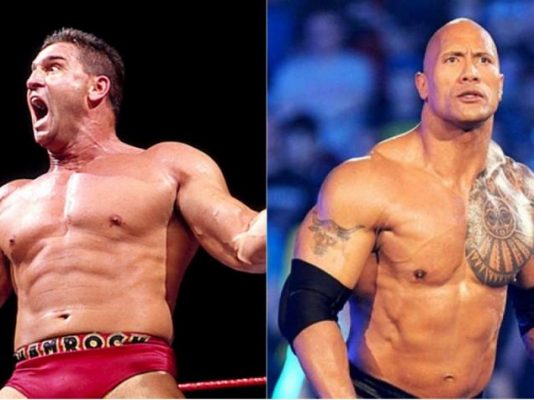 Ken Shamrock Asks The Rock To Send A Video For His Impact HOF Induction,...

Impact PWMania.com Staff - 09/25/2020
It looks like a video from The Rock will air during the Impact Wrestling Hall of Fame induction ceremony for Ken Shamrock. The World's Most...

Videos: Notes And Footage From This Week’s WWE 205 Live

Videos: Alexa Bliss Goes Into Another Trance This Week, The Fiend...