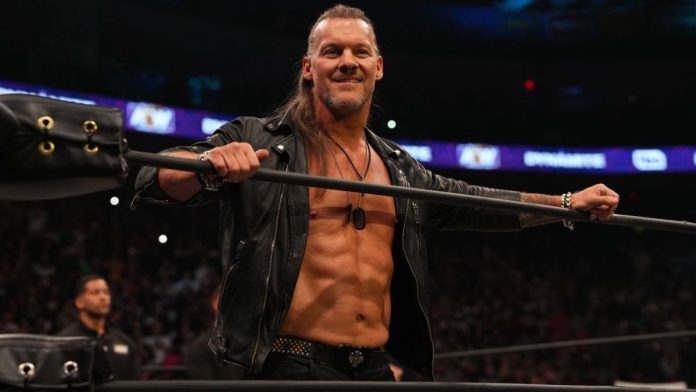 Chris Jericho thought CM Punk’s injury was going to open up a big match for him at AEW & NJPW: The Forbidden Door pay-per-view later this month.

During a recent interview with TSN, the leader of the Jericho Appreciation Society explained how he thought Punk going down with an injury would open the door to a Hiroshi Tanahashi match for himself at The Forbidden Door.

Featured below is an excerpt from the interview where he touches on this topic with his thoughts.

“To be honest with you, when Punk got hurt, I thought maybe I would get the call to work with Tanahashi. Obviously, Mox is a great choice as well, but that to me is the status of what I should be doing in a New Japan situation. Don’t forget, we’ve got Blood and Guts three days later, so if I do something at Forbidden Door, it has to be something that leads to Blood and Guts. It has to be the next step in the story, so where does that fit in? Well, we have to use our heads and figure something out to make it fit in somewhere.

“And you can’t really have a pay-per-view without Chris Jericho on the show or Eddie Kingston on the show or Bryan Danielson on the show at this point, especially with Punk and other guys out. I’m sure I’ll be involved in some capacity, but it’s going to have to be more of something that fits together with what’s going on at Blood and Guts, which probably means not so much a singles match and more of a faction-based match with the Jericho Appreciation Society at the crux of it versus the BCC or whatever New Japan guys we decide could fit in there.”

Check out the complete interview at TSN.ca. 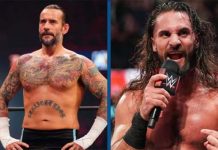 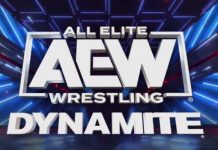 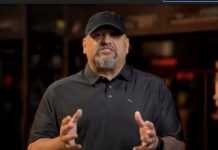