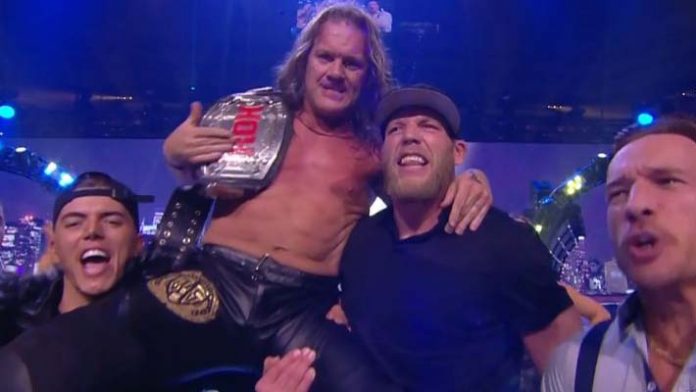 Following the bout, Jericho declared his intention to destroy Ring of Honor’s heritage by defeating every former ROH champion, commentator, referee, and ring announcer. He challenged Bryan Danielson to a bout on the October 12th episode of Dynamite. After that, Jericho assaulted Ring of Honor ring announcer Bobby Cruise.

Richards, a former ROH World Champion, took to Twitter to express his desire for a match with Jericho:

Richards has had a lengthy and successful wrestling career as a singles star and as a member of The Wolves with Eddie Edwards in ROH, Impact Wrestling, MLW, and NJPW.

On September 4, Danielson and Jericho faced up at All Out, with Jericho winning, and Danielson winning a rematch in the Grand Slam Tournament of Champions on Dynamite on September 14.