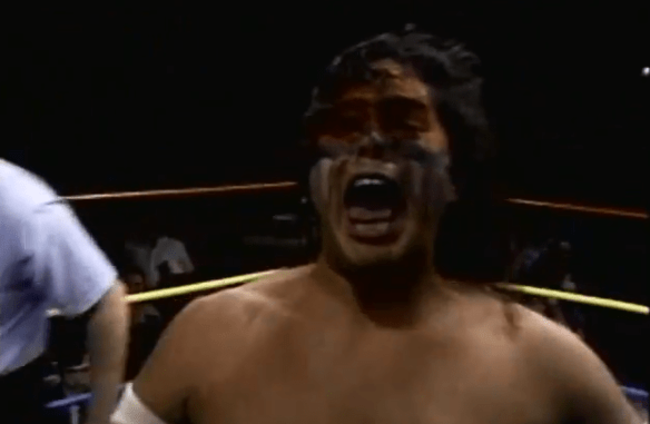 Former WCCW and USWA star Chris Youngblood (Chris Romero) has passed away at the age of 55. Romero’s passing was announced on Facebook by Ricky Romero Jr. today, according to John Oliver of Slam Wrestling. Details of his passing are not available as of this writing.

Chris wrestled with his brother, Mark, as The Youngbloods. He is the son of the legendary Ricky Romero. He was trained by his father, and got into pro wrestling at age 13.

Chris and Mark found success in WCCW, WWC, GWF and the USWA. Chris later wrestled in Japan for FMW and AJPW as The Visionary. He once feuded with a young WWE Hall of Famer Steve Austin in USWA, and wrestled WWE Hall of Famer Rob Van Dam, among others, in Japan. He later continued his career with Texas indie promotions, and ran the Romero Academy of Wrestling, and Renegade Outlaw Wrestling.