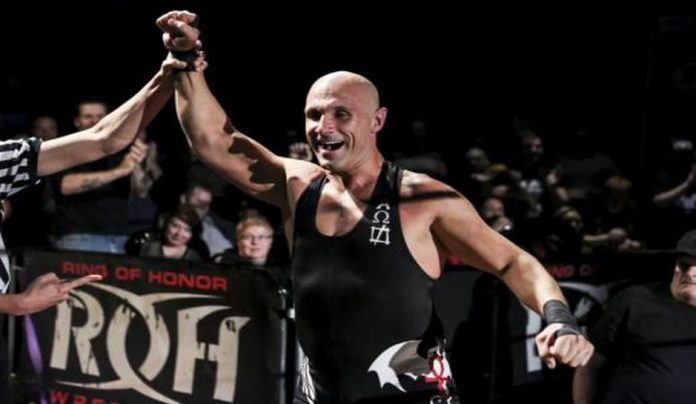 – Fightful recently interviewed AEW star Christopher Daniels, who addressed how he was originally planned to be the “Higher Power” for The Undertaker in WWE. Instead, the role ended up going to Vince McMahon.

Back in early 2017, Bruce Prichard revealed on his Something to Wrestle podcast that the original plan was to bring in the Fallen Angel Christopher Daniels to play the role of the Higher Power to The Undertaker. Vince McMahon apparently nixed the idea after seeing Daniels and not liking his size. Below are some highlights of Daniels discussing the topic, courtesy of Fightful.

Daniels on how he didn’t know about the plans until recently: “I did not know about that. That was something that I found out about when Bruce Prichard brought it up on his podcast. I certainly see why it didn’t work out. They were doing something similar with me in WCW for the short period of time that I was there. I don’t know if people know this, but there was a short thing where I was going to be involved with Vampiro when Vampiro and Sting were involved in a feud. They wanted me to be the boss of Vampiro, or his higher power, and my thought process was that at that point Vampiro was a name and was being shown on weekly television every week. He had built up a reputation and I thought it was a really tough sell to bring an unknown name and cast him as a superior to someone like Vampiro.

Daniels on why he thinks the angle wouldn’t have worked: “In the same way if you had brought Christopher Daniels out and said, ‘Well, this person’s the superior of the Undertaker,’ I think it would have been a real big disconnect. So, I feel like it makes sense that got shut down. You want a reveal of that nature to have sort of a powerful punch and to fill it with an unknown commodity, I think, would have been a bad choice. So, yeah, I mean it would have been great to be a supporting character to the Undertaker at that point, but to be the superior wasn’t the right choice, I think, and I think they made the right decision.” 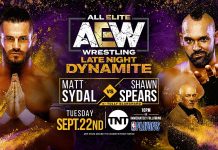 AEW Rankings Announced For This Week

Health Update On Matt Hardy Following All Out