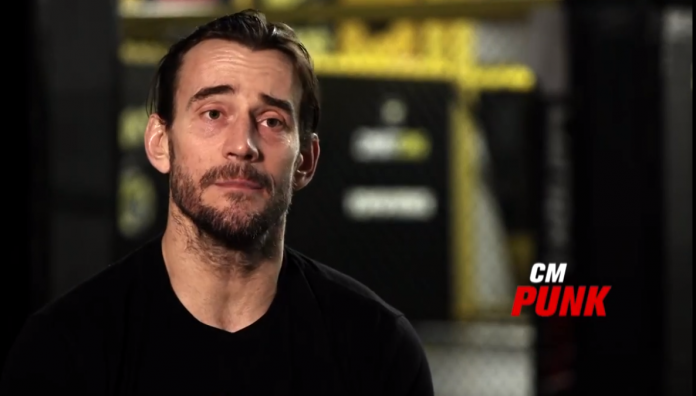 Since he departed from the WWE in 2014 after the Royal Rumble PPV (pay-per-view) event, fans have wanted to see CM Punk compete in the squared circle again. Instead, he took his talents to the world famous Octagon in the UFC.

However, he lost in his MMA debut against Mickey Gall at UFC 203 in September of 2016 by first round submission. He is set to fight Mike Jackson in a welterweight bout at the upcoming UFC 225 pay-per-view event on Saturday, June 9, 2018, at the United Center in Chicago, Illinois.

The UFC has released this clip from their UFC 225 Countdown special about this upcoming fight, which you can see here: