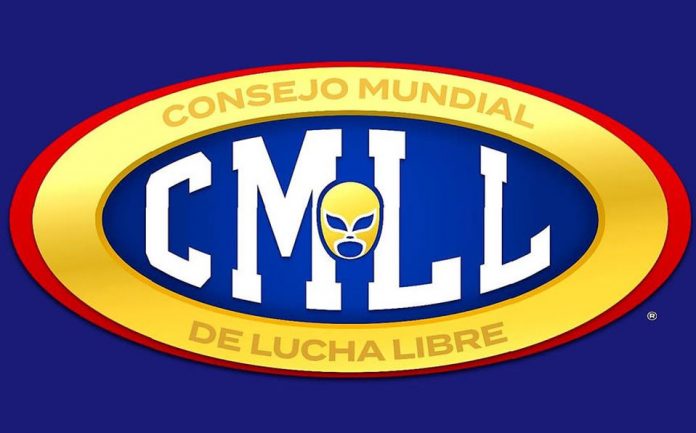 CMLL secretly taped content this week at Arena Mexico without fans for content that will likely air later today, according to a new report by the Wrestling Observer Newsletter. These types of shows are however in direct violation of the Box y Lucha commission (led by Fantasma).

A reporter by the name of Deportivo W Radio had posted a video of a match with Guerrero Maya & Stuka Jr. vs. Okumura & Vangellys. The CMLL announcers were at ringside to call the matches, and there was a camera crew as well. The wrestlers and referees wore face masks but not the ring announcers. Caristico may have also wrestled at the tapings, as he was interviewed in ring gear instead of normal attire.

The Lucha Blog adds that the CMLL wrestlers had been called to go to Arena Mexico. The commission has yet to comment. CMLL is one of the last companies that still pays its talent based on the live event gate, and they currently do not have that. The TV show begins today at 8 PM on Ch. 21 in Mexico City, with replays on other channels starting Sunday. 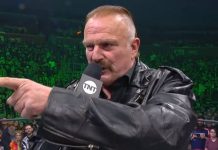 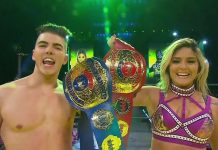 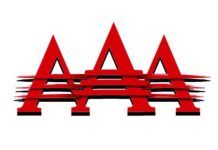