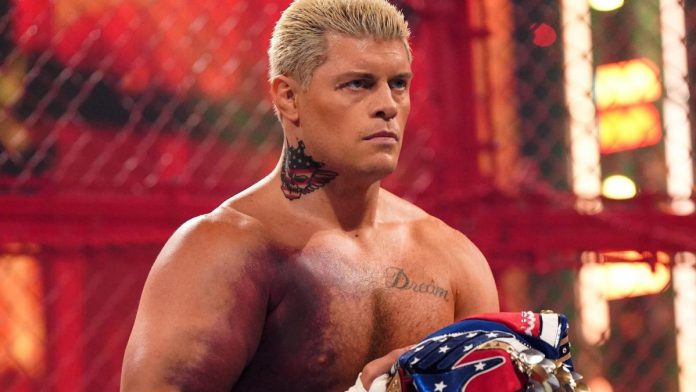 The journey of “The American Nightmare” continues tonight.

Ahead of the WWE Royal Rumble 2023 “go-home” episode of Monday Night Raw this evening at Wells Fargo Center in Philadelphia, PA., another segment for the special 30th anniversary show has been announced.

Previously, the third video in the ongoing series chronicling the injury setback and road to recovery for Cody Rhodes featured the announcement that the former AEW Executive Vice President has declared for the 30-man Royal Rumble match at the highly-anticipated premium live event from WWE scheduled for this weekend.

Watch the three videos in the ongoing Cody Rhodes “Road to Recovery” vignette series ahead of the fourth and final installment premiering on Monday Night Raw tonight via the trio of YouTube players embedded below.