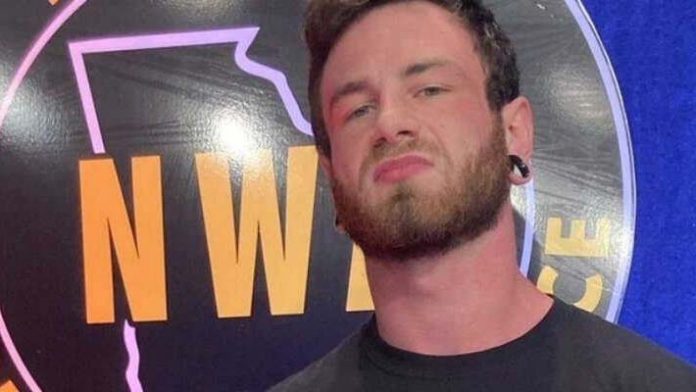 The NWA is expected to lose one of it’s top young stars at the end of December 2022.

As reported by Cassidy Haynes of Bodyslam.net, Colby Corino is expected to finish up with the NWA at the end of 2022 making him a free agent on January 1st 2023. Corino will take part in the NWA last set of TV tapings for 2022 on December 5th and 6th in Nashville Tennessee. He will be winding down his time with the NWA after the Nashville TV tapings as these appear to be the last NWA dates for Corino.

According to sources, the WWE has expressed interest in Colby Corino, who is only 26, once he becomes a free agent on January 1st. He is expected to travel to the WWE Performance Center in January to be thoroughly evaluated. As per Cassidy Haynes, it was expressed to him that if all goes well for Colby Corino at the WWE Performance Center, he can expect to be signed by the company.

Colby Corino would report to NXT should he, in fact, sign with the WWE.

Corino has been with the NWA since June 2021. Recently he unsuccessfully challenged Kerry Morton for the NWA World Jr Heavyweight Title.