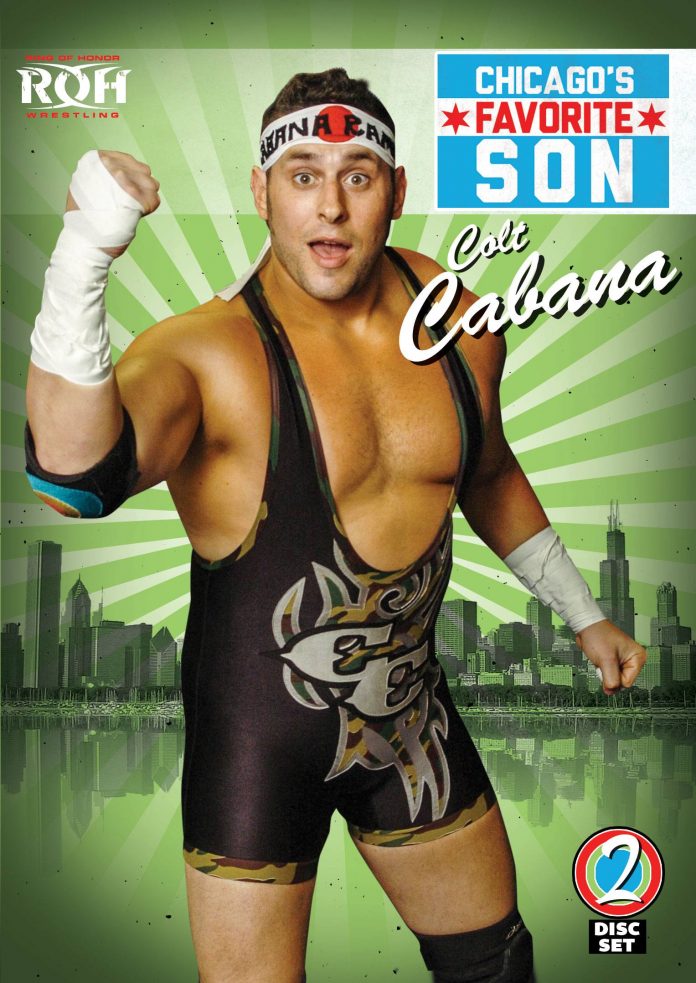 Colt Cabana announced on the latest edition of his “Art of Wrestling” podcast that it will be going through a big format change beginning in March 2018.

Colt announced that instead of long-form interviews with talents and personalities, the show will take on the form similar to his Wrestling Road Diaries, where the show will chronicle his adventures on the independent wrestling scene and that he is making the changes for two main reasons, one, due to when the show began in 2011, he wanted it to be a place where people can get to know the stars of independent wrestling and two, that in 2017, you can hear that in multiple different places.

Colt noted that he is proud of being a pioneer in the wrestling podcast genre, but that it is time to do something else as he moves into the next phase with the show.