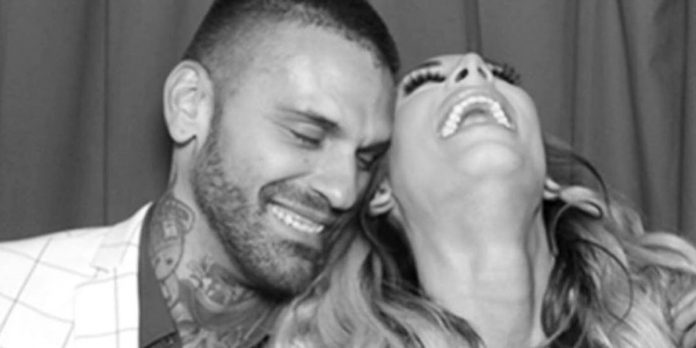 During a recent Q&A session on Instagram, Corey Graves and Carmella discussed their sex life. “We’re an old-ass couple,” Carmella said. Graves then chimed in with, “We actually went to bed.”

Graves then said he feels like a “panda in captivity” during the coronavirus pandemic. He said,

“You know how people always complain that pandas don’t ever want to breed and mate when they’re in the zoo, cause they’re always just locked down and not into it? I feel like a panda in captivity.” Carmella appeared taken aback and said, “Thanks.” When Graves tried to say that wasn’t what he was talking about and it wasn’t a bad thing, Carmella said, “It sounds like a bad thing!”

Carmella then switched the conversation to “Schitt’s Creek” before picking up on a commenter’s response: “Men always have the worst way of saying things.”

“You’re basically saying that you don’t want to engage in sexual relations with me,” Carmella said. Graves then replied: “That’s not what I’m saying.”

You can check out a video from the Q&A below:

NOOOO THIS IS SO EMBARRASSING💀 pic.twitter.com/xjwfitge4V