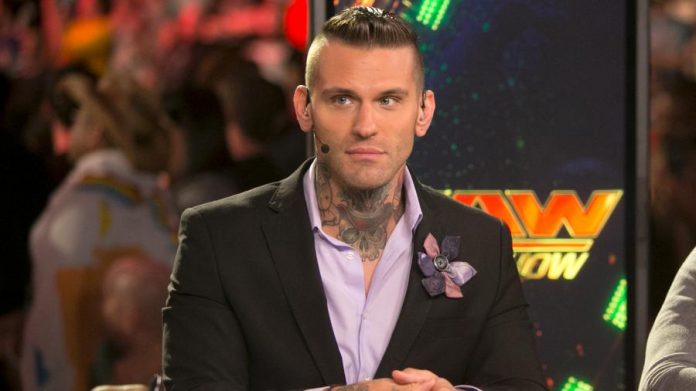 “Meet WWE announcer Corey Graves at the Icons of Wrestling & Comic Book Collector Fest on January 27 and 28, 2018 at the world famous 2300 Arena (formerly the ECW Arena) in Philadelphia, PA.”