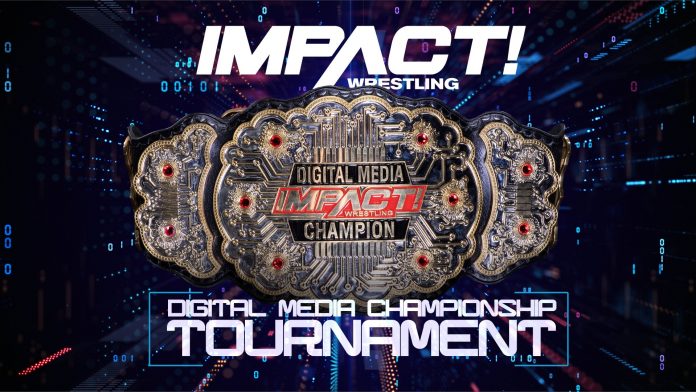 Crazzy Steve has qualified for the Six-Way Match to crown the inaugural Impact Wrestling Digital Media Champion at Bound For Glory. Impact aired a qualifying match with Steve vs. Hernandez on Impact Plus today, and on YouTube for their Ultimate Insiders members. Steve got the win via roll-up to advance to the Countdown To Glory pre-show at the Bound For Glory pay-per-view.

Once the first-ever Impact Digital Media Champion is crowned, the title will be defended on Impact’s social media channels, Impact Plus, TV shows, special events, and pay-per-view events. 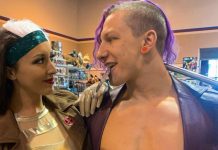