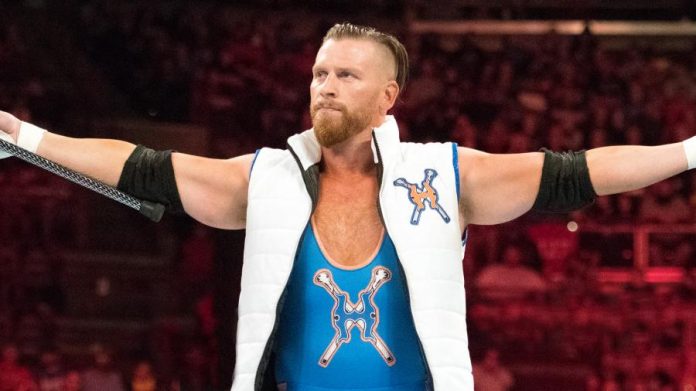 – WWE continues to play up Curt Hawkins’ losing streak, which hit 121 after he lost to Goldust at Friday’s WWE live event in Saskatoon, Saskatchewan.

Hawkins spoke to WWE and said he could smell it in the air that he was going to pick up a win, after the loss, that changed to, “No comment!”

Did @TheCurtHawkins pick up a win at #WWESaskatoon, or did he suffer loss number 120? pic.twitter.com/JS68DnmyxG