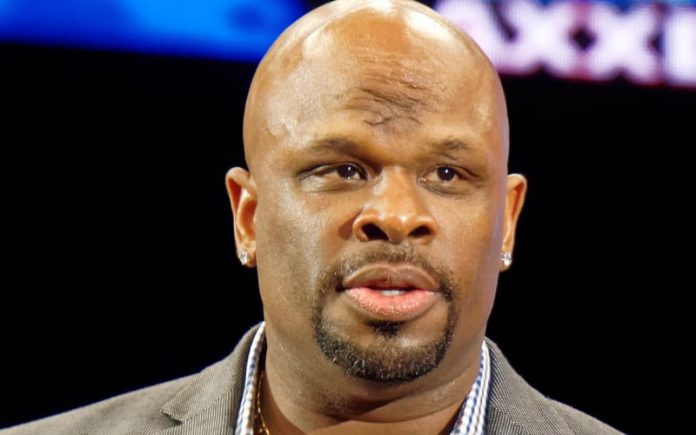 After his in-ring run with WWE ended in the summer of 2016, Dudley began working as a main roster producer. Since undergoing spinal fusion surgery in February, he’s been away from his WWE duties, but he’s now returning to a new position with the company.

On the most recent episode of his “Table Talk” podcast, Dudley, 49, confirmed that he is returning to work and will report to NXT 2.0 on Wednesday, June 15.

Dudley is also ending his podcast “Table Talk.” The final episode, which features former NXT Superstar Dexter Lumis as a guest, includes a discussion of how the decision to terminate the show was made. The show aired for a total of 120 episodes.

You can watch the show below: