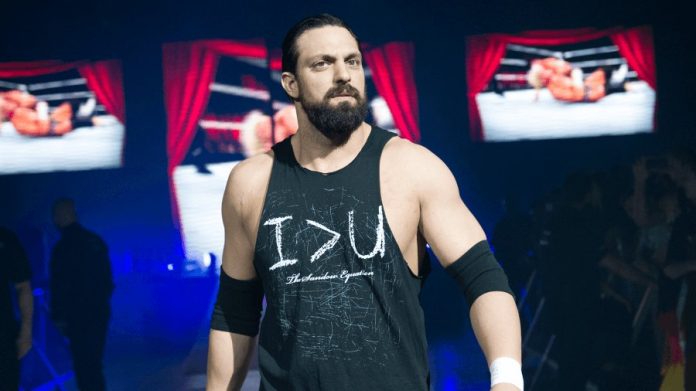 Former WWE Superstar Damien Sandow recently spoke with Sports Illustrated’s Extra Mustard to discuss the concept of a Money in the Bank ladder match. Here are the highlights.

On the collaboration in a Money in the Bank match:

“There was a real collaboration to make the match work,” said Stevens. “That is because of the agents and the talent in the match, and I was very lucky to be in there with such pros both times I was in a Money in the Bank match. I don’t want to name specific agents because I don’t want to leave anyone out. Being an agent is a very thankless job, but every single agent I ever worked with was constructive and awesome. As for talent, Dolph and Cesaro are the names that come to mind as awesome.”

On how hard it is to set up a Money in the Bank match:

“That all depends on who is in the ring,” cautioned Stevens. “The creative process for me was enjoyable and fairly easy. On the other end, I’ve had some singles matches with people that were like pulling teeth. Given the opponent, a singles match could be more difficult and draining than a Money in the Bank match. It really all depends on the talent in the ring.”