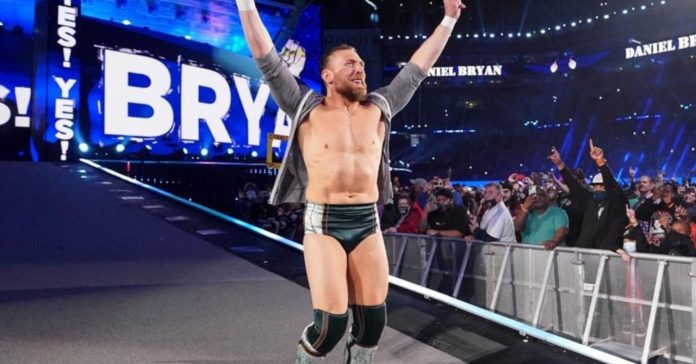 As previously noted, there has been no internal discussion of Daniel Bryan returning to WWE and there are some people in the company that believe Bryan has signed or will sign with AEW.

In an update on Bryan’s status, Cassidy Haynes of Bodyslam.net is reporting that Bryan is “locked in” to join AEW and has already signed a contract. Haynes noted the following:

“In addition, I was told that Danielson was wanting to work less dates for comparable money, he wanted the ability to be able to work in Japan, and wanted to have creative input on his character, which he got.”

This report comes just hours after the news that CM Punk is in talks to return to the wrestling ring and AEW could end up being his destination.

I can't confirm this report at this time, but this is a hell of a scoop from @Casshooole if true. Wow. https://t.co/hTE36YXDtv

Details On What Mark Henry Is Currently Doing In AEW