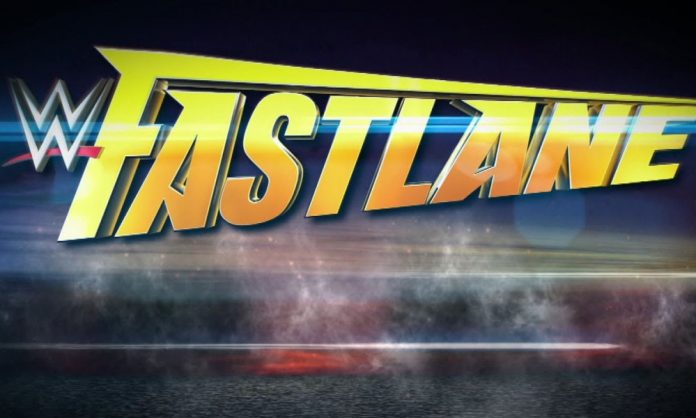 WWE have announced that the 2018 WWE FastLane pay-per-view will take place on Sunday, March 11th, 2018 at the Nationwide Arena in Columbus, Ohio.

Tickets for the event will go on sale this Friday, December 8th at 10am Eastern on Ticketmaster.

JUST ANNOUNCED: @WWE FASTLANE is coming to @NationwideArena Sunday, March 11, 2018. Tickets go on sale Friday (12/8) at 10AM at Ticketmaster & our box office. pic.twitter.com/rMvC7MwgI9