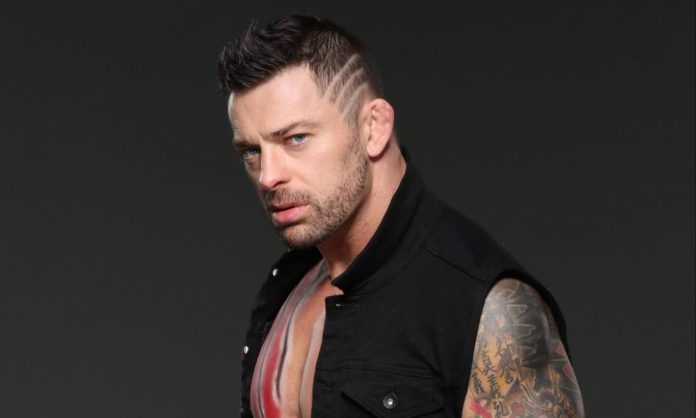 Davey Richards made an appearance on Vickie Guerrero’s Excuse Me podcast to discuss a wide range of topics.

During it, he explained why he turned down offers from WWE and AEW in the past:

“I’ve been offered a WWE contract three times now, and AEW reached out too. I’m a father, so being on the road that much is difficult for me. Plus for me, I found out in my time in Impact, which was great, they treated me very well, that I hate TV wrestling. What I mean by that is I hate wrestling for five minutes. I don’t like wrestling for anything less than 15 minutes. It’s just not me. It’s not my style. There’s nothing wrong with people who do it and do it very well. Obviously that’s where the money is. In all the respect in the world, that’s just not me. I like to get in there and tell the stories and things like that.”