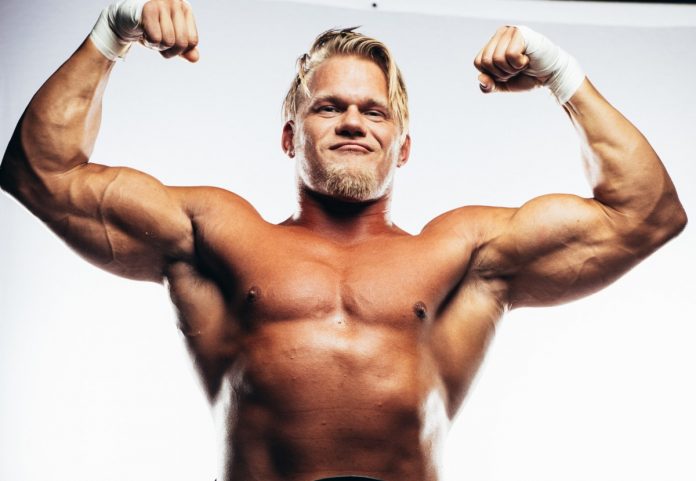 It was noted that the SuperFight event will be built around the 31 year old Hammerstone, who became champion by defeating Jacob Fatu back in October. Hammerstone won the strap while also holding the MLW National Openweight Title, which he relinquished and Alex Kane now holds.

Hammerstone signed a multi-year MLW contract back in December, while Richards signed a two-year extension with MLW around the same time.

The MLW SuperFight event will take place on Saturday, February 26 from the Grady Cole Center in Charlotte, North Carolina. The event will include matches taped for future MLW Fusion episodes. MLW be announcing the air date for SuperFight soon.

Hammerstone will defend his title against Pagano in a Falls Count Anywhere match at Saturday’s MLW Blood & Thunder event, while Richards will face ACH in singles action. 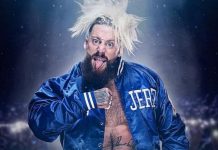