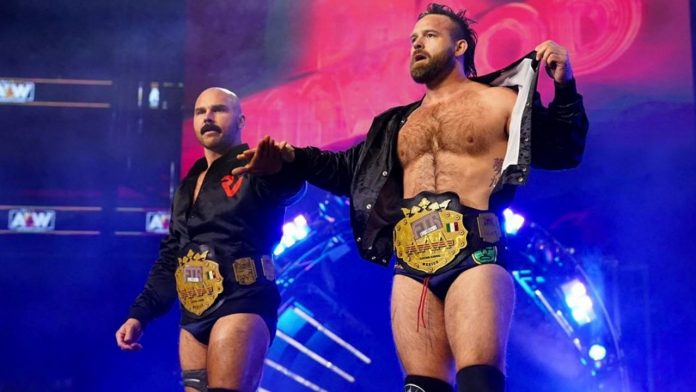 FTR (Dax Harwood and Cash Wheeler) made an appearance on The Sessions with Renée Paquette to discuss a wide range of topics.

During it, Harwood was asked what he thought of the FTR vs. The Briscoes match at ROH Supercard of Honor earlier this month. He compared it to Steve Austin vs. Bret Hart.

“So going into it, all we knew was emotion, intensity, and trying to win, because everyone can relate to that. That’s how we built our match. Because in your workplace, you want to win every single day so you can keep your job. That’s just what we built the match around, and it was fuc*ing beautiful. I didn’t want to watch it for two or three days. Then finally I was like, you know what, I’m going to watch it on the elliptical. I was in the gym and broke down in tears while I was watching it. That’s how much I loved it.” 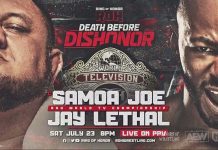