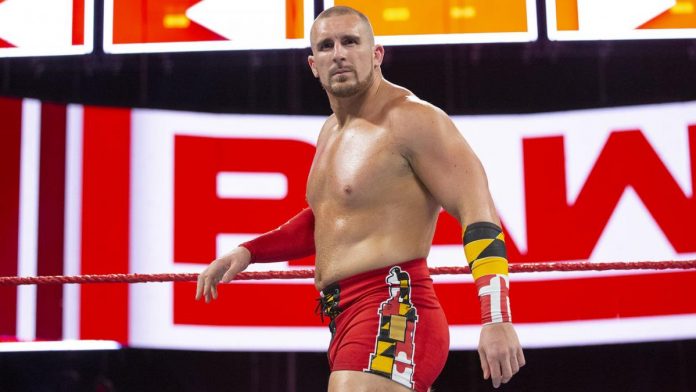 As PWMania.com previously reported, former WWE star Dean “Mojo Rawley” Muhtadi released a statement on the cancellation of the planned Wrestling Entertainment Series premiere show in Nottingham, England. You can check out the complete statement below:

“Unfortunate to see the cancellation of WES. I was very excited to step back in the ring, and HYPED to battle with Damo. I really feel for all the fans who had interest in the talent on this show. To anyone that bought a ticket, I will be doing a FREE meet and greet this Sunday so we can all have a great time regardless and STAY HYPED. For those that didn’t buy a ticket to WES and come to the M&G, 100% of that money will go to pay the UK local talent that were supposed to be on the show as I have learned they have not yet been paid. More info to come on that. Until then, I guess a week long vacation in England with my beautiful fiancée isn’t the worst thing ever!”

You can check out the official announcement and details below:

This Sunday, @MojoMuhtadi is doing a FREE meet and greet for anyone that had a ticket or PPV buy for WES. For everyone else, 100% of the M&G money will go towards the unpaid UK talent that were booked on the show. Come on down and party and have some fun Mojo style! pic.twitter.com/nOmANT05nQ