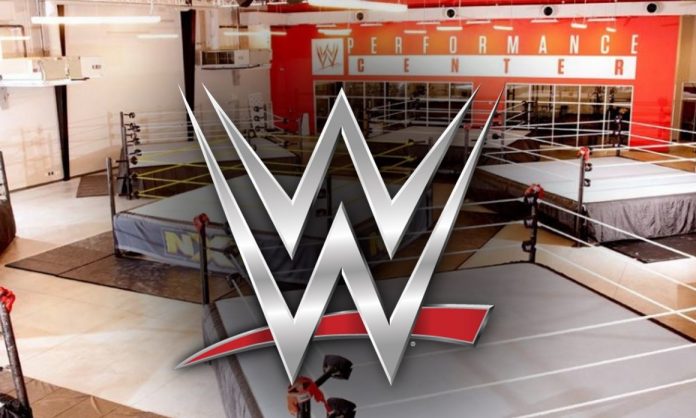 Two pro wrestling veterans are working as guest coaches at the WWE Performance Center in Orlando this week, according to PWInsider.

Indie women’s wrestling veteran Allison Danger is working as a guest coach for WWE this week. She is the younger sister to ECW Original and current WWE Producer/Trainer Steve Corino, and has played a major role with SHIMMER over the years.

“Squire” David Taylor is also working as a guest coach for WWE this week. The former WWE and WCW star previously worked as a WWE developmental trainer in 2001 and 2006, and is also known for his “Blue Bloods” tag team with WWE NXT General Manager William Regal. Taylor also worked as a guest coach at the Performance Center back in 2019.